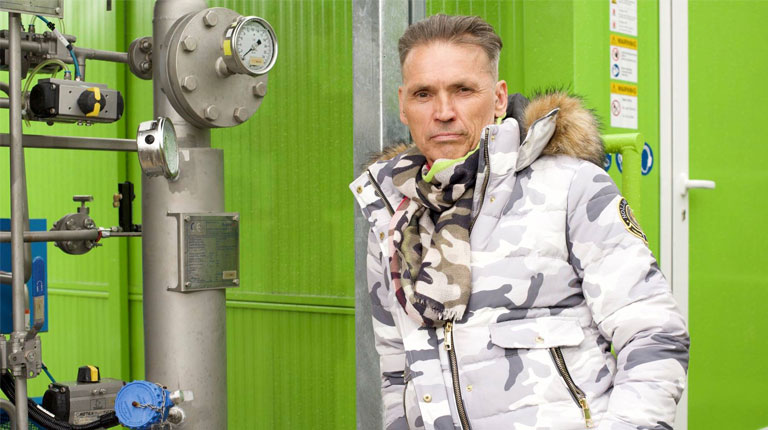 So mad that some of the media we’ve talked to just don’t believe us – and to be fair, everybody I’ve ever told about this – in the 7 years we’ve been working on it – has looked at me in the same way. Like maybe they didn’t hear me right or I’m not being serious….but they did and I am…😭

Today we’re launching a new kind of diamond – one made entirely from carbon taken from the atmosphere, from the air.

We’re calling these Sky Diamonds. Not least because everything we use to make them (everything), comes from the Sky.

We use the wind and the sun to power the equipment (sky mining and diamond mills), rainwater to make Hydrogen and the most important piece – something we have too much of – Carbon Dioxide.

Our process isn’t just low carbon or zero carbon, it’s negative carbon. It may be the first industrial process where the air coming out of our chimneys is cleaner than the air we take in.

For me this is exactly how industry in the 21st Century needs to be – super low impact, addressing the climate crisis and general sustainability issues and at the same time enabling life as we know it.

The green revolution that we need is held back by the idea it’s about giving stuff up – it isn’t, it’s doing things differently. We’ve been pushing for change in the big areas of life – Energy, Transport and Food, for years. Football has been an amazing platform to communicate this. Diamonds are a new frontier.

But it’s the same principle, there’s ‘another way’ to do everything. 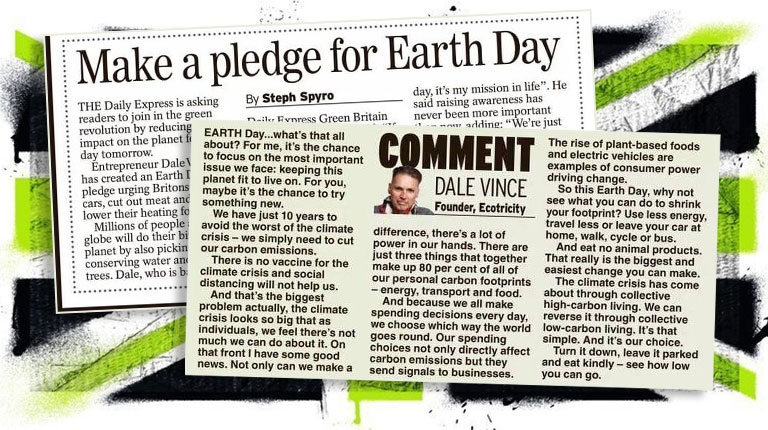 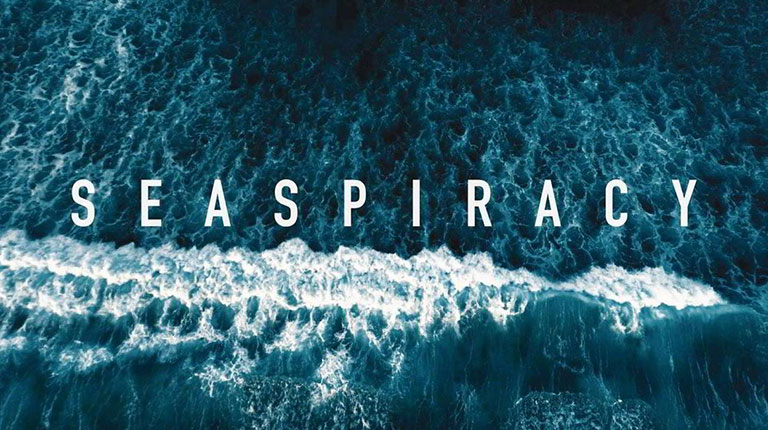 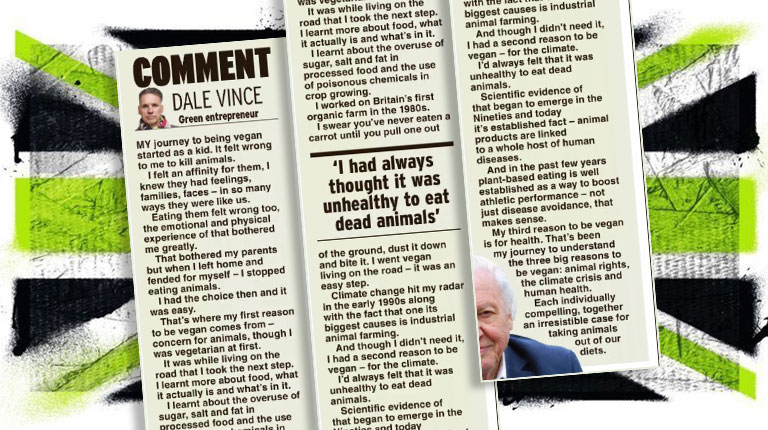 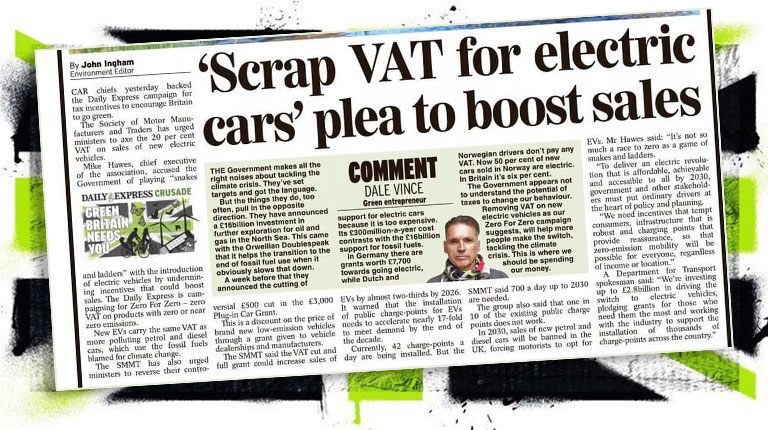 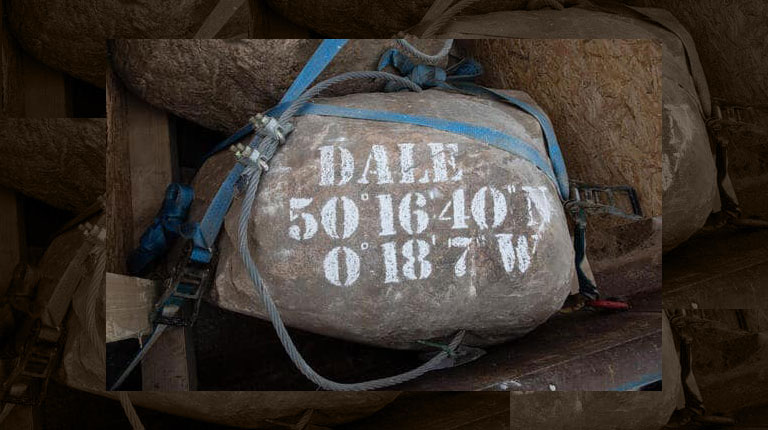 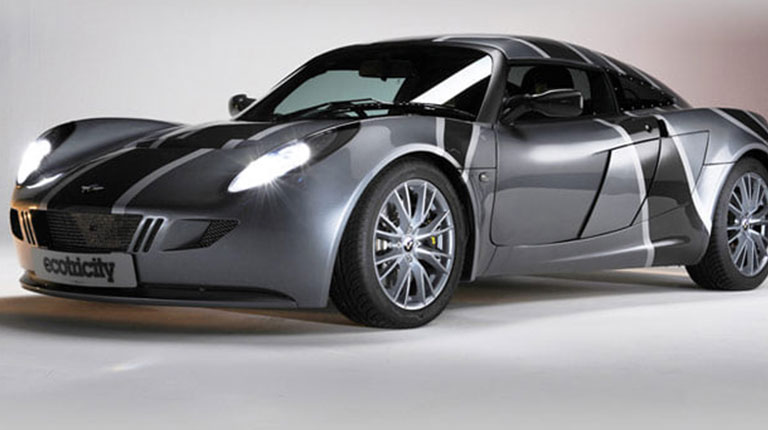