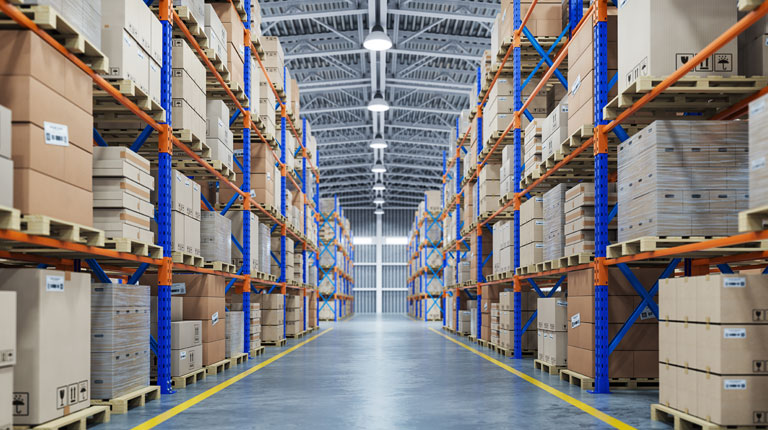 The EU is experiencing a business boom due to Brexit.

Delays at ports, VAT issues, increased shipping costs, customs duties and actual import tariffs are all problems cited by a growing list of British businesses that are relocating their operations to Europe to solve the issues.

Rules of origin are a big issue – anything sourced outside the EU and then imported from Britain to the EU gets caught by tariffs, affecting companies like Hornby and JD Sports – which last year sold £1.6 billion of goods a year into the EU, that trade looks set to move base now to Europe.

The Netherlands Foreign Investment Agency says it has a list of 500 global companies that are looking to set up shop in the country – half of them are British, the other half are no less good news, they are foreign firms that want to operate from within the EU for the same reasons – and of course that rules out Britain now.

It’s a small tidal wave of inward investment into the EU economy – that started six months ago and is picking up pace – and it’s coming from Britain.

Brilliant Brexit dividend that. But not for us…….. 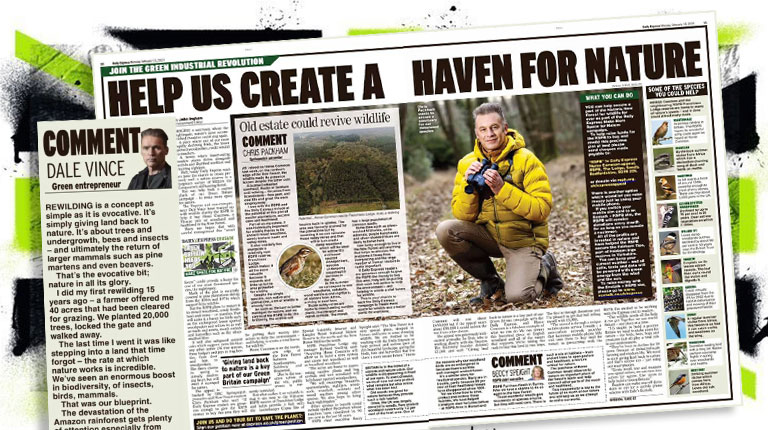 Green Britain: Help rewilding concept to give land back to nature 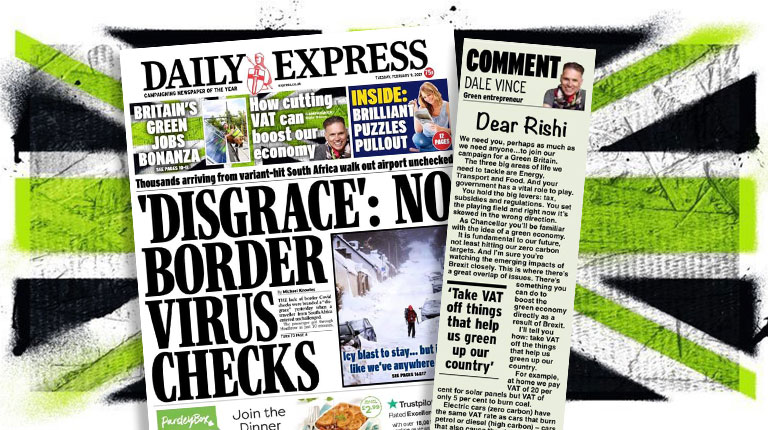 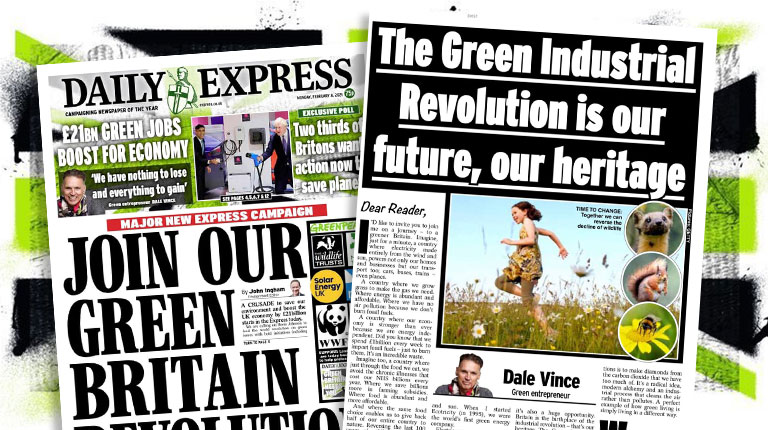 The Green Industrial Revolution is our future, our heritage 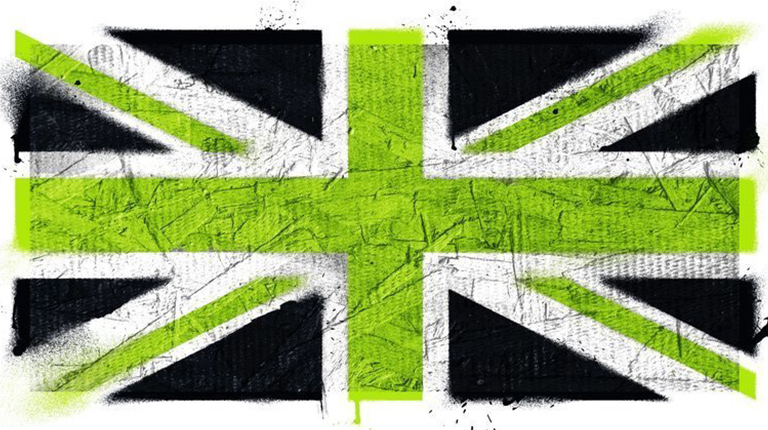 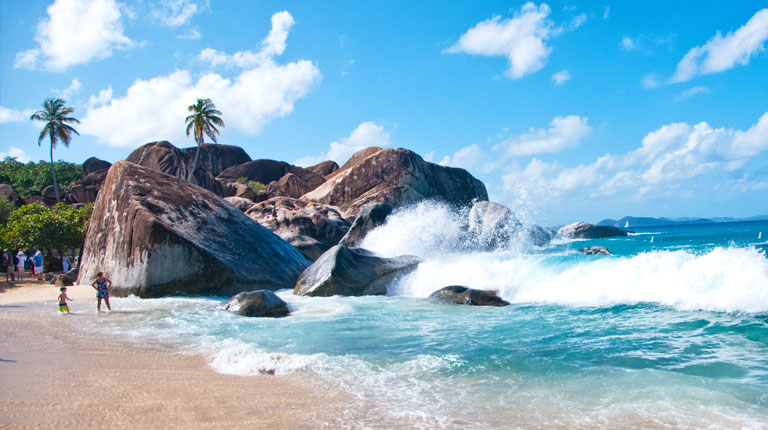 Love this story, this move by the EU 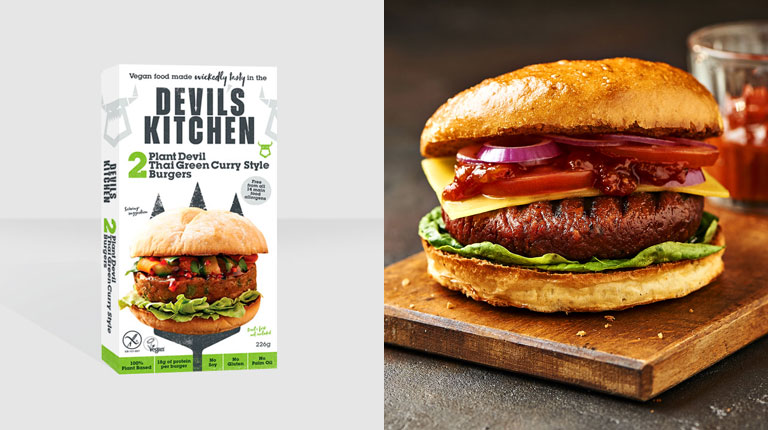