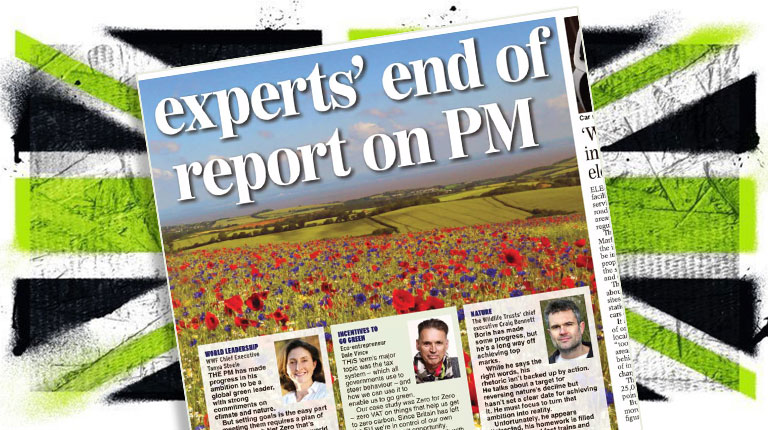 The Express asked me to write a school report style piece about Johnson and his progress on green issues the other day – looks like it’s just appeared, a bit shortened for space reasons, probably – here’s the original version….

This term’s major topic was the tax system, which all governments use to steer behaviour – and how we can use it to enable going green. Our case study was zero4zero – literally about zero VAT on things that help us get to zero carbon – and since Britain has left the EU, we’re in control of our own VAT – it’s an actual Brexit opportunity.

But despite talking a good talk in the playground, with zero carbon, world leading this, that and the other – it appears that Alexander (or Boris as he prefers to be known) – hasn’t been paying attention in class. Because VAT on solar panels has actually gone up, while tax on domestic flights is coming down. The exact opposite of zero4zero theory.

There have been plenty of good signs otherwise, commitments to end the sale of new fossil cars, support for Giga factories to make batteries. But Boris does not walk the talk – his penchant for private flights, even to a climate conference in Cornwall…is not the example we expect.

High on entertainment value low on delivery – overall this year has been a disappointment.

Boris has real ability, the kind of ability that 80 seat majorities give to leaders of an entire country – but he squanders it. Seems easily distracted by things like wallpaper. And meanwhile the climate crisis is coming home.

Boris has a once in a lifetime opportunity to be the climate wartime leader that Britain needs. If only he could see it. 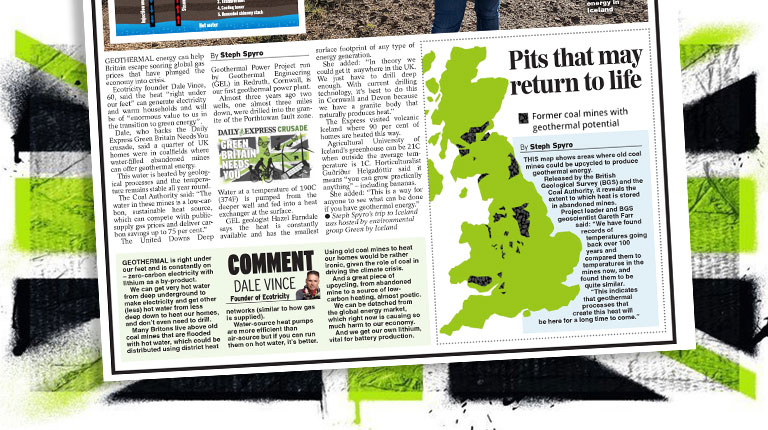 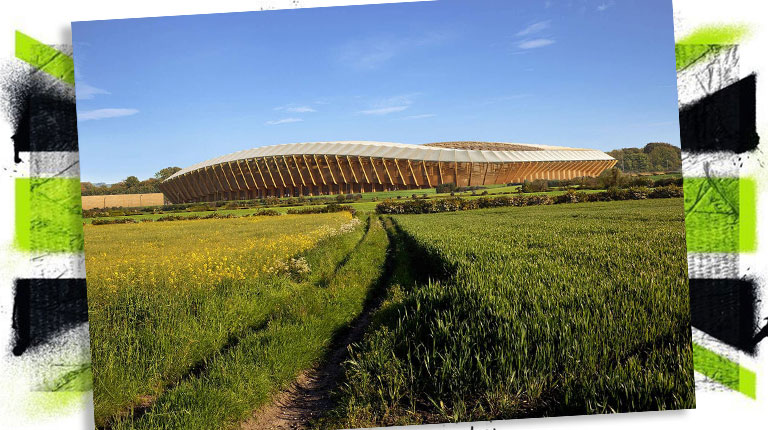 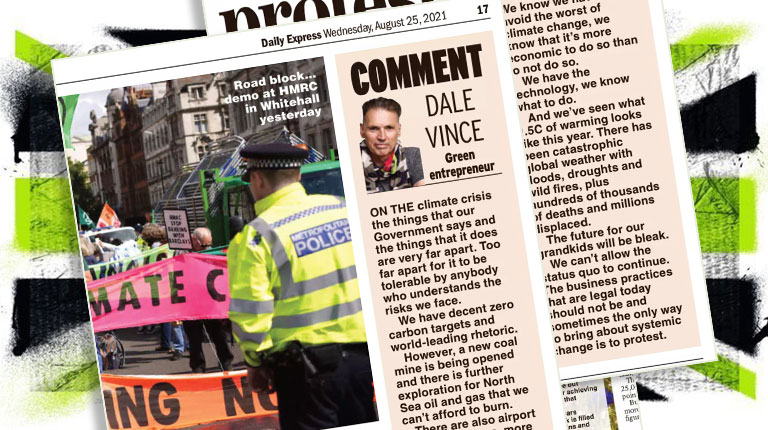 The things that our government say and do, are very far apart 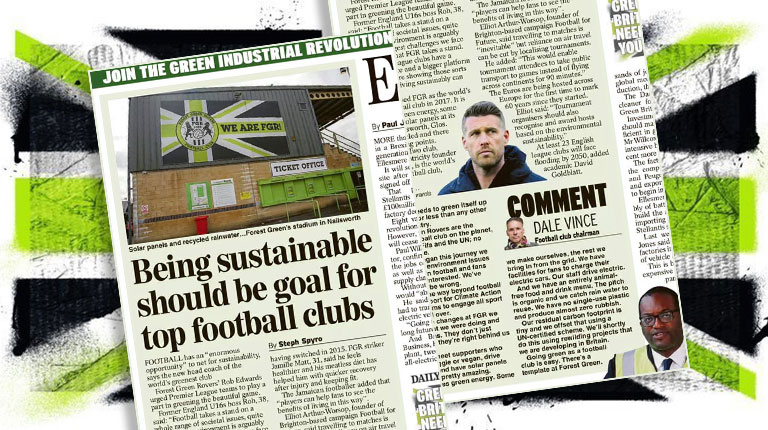 Being sustainable should be goal for top football clubs 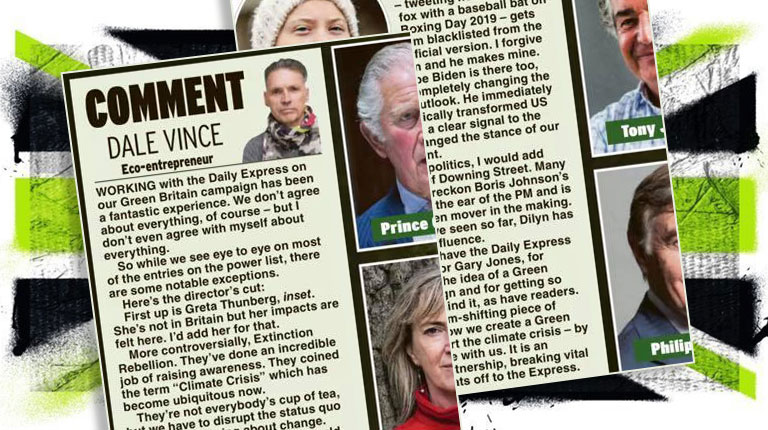 The top 25 movers or shakers in the green movement 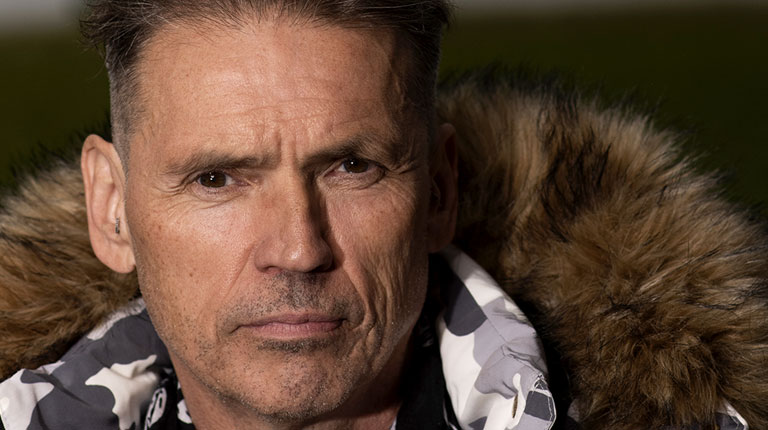