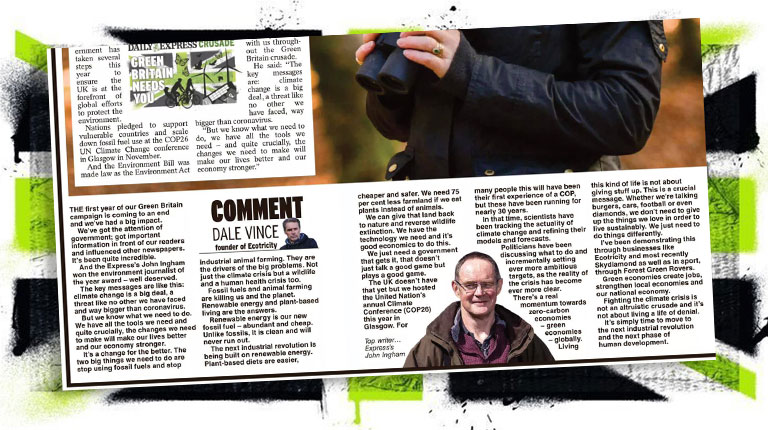 The first year of our Green Britain campaign is coming to an end and we’ve had a big impact. We’ve got the attention of government, got important information in front of our readers and influenced other newspapers – it’s been quite incredible. And the Express’s very own John Ingham won environment journalist of the year – well deserved too.

The key messages are like this – climate change is a big deal, a threat like no other we have faced, way bigger than Coronavirus. But we know what we need to do, we have all the tools we need – and quite crucially, the changes we need to make will make our lives better and our economy stronger. It’s a change for the better. The two big things we need to do are stop using fossil fuels and stop industrial animal farming – they are the drivers of the big problems – not just the climate crisis but a wildlife and a human health crisis too. Fossil fuels and animal farming are killing us and the planet. Renewable energy and plant based living are the answers.

Renewable Energy is our new fossil fuel – abundant and cheap. But unlike fossils – clean and will never run out. The next industrial revolution is being built on renewable energy right now. Plant based diets are easier, cheaper and safer – and we need 75% less farmland if we eat plants instead of animals. We can give that land back to nature and reverse wildlife extinction. We have the technology we need and it’s good economics to do this.

We just need a government that gets it, that doesn’t just talk a good game but plays a good game.

The UK doesn’t have that yet, but we hosted the United Nation’s annual Climate Conference (COP26) this year in Glasgow – for many people this will have been their first experience of a COP, but these have been running for nearly 30 years. In that time scientists have been tracking the actuality of climate change and refining their models and forecasts while politicians have been discussing what to do and, incrementally – setting ever more ambitious targets, as the reality of the crisis has become ever more clear.

And living this kind of life is not about giving stuff up – this is a crucial message, whether we’re talking burgers, cars, football or even diamonds – we don’t need to give up the things we love in order to live sustainably – we just need to do things differently. I’ve been demonstrating this through businesses like Ecotricity and most recently Skydiamond as well as in sport through Forest Green Rovers creating jobs and strengthening local economies – and our national one.

Fighting the climate crisis is not an altruistic crusade and it’s not about living a life of denial – it’s simply time to move to the next industrial revolution and the next phase of human development. 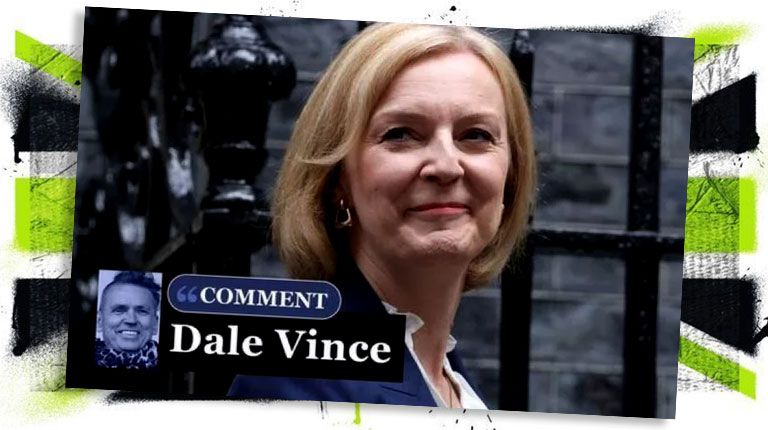 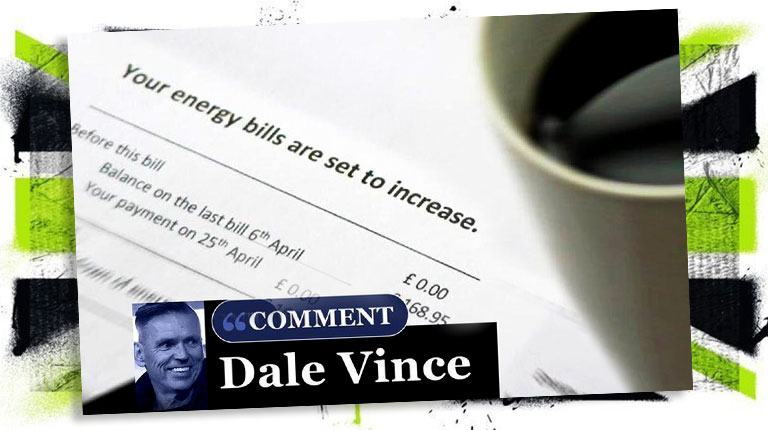 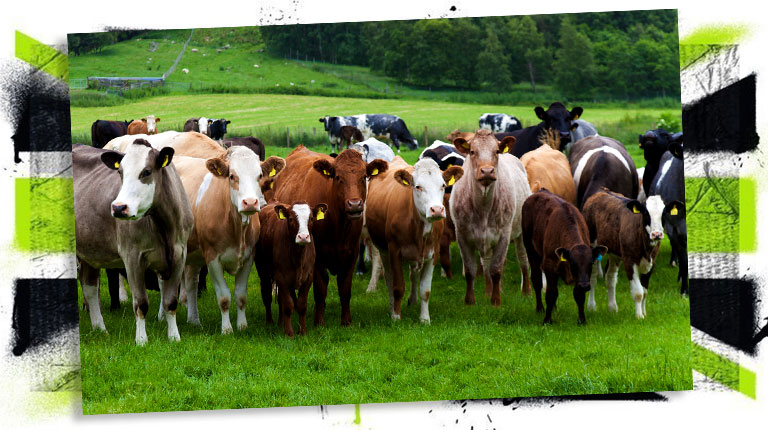 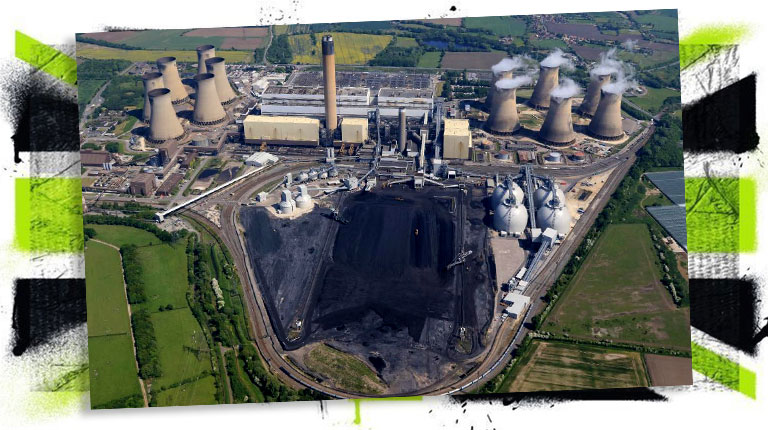 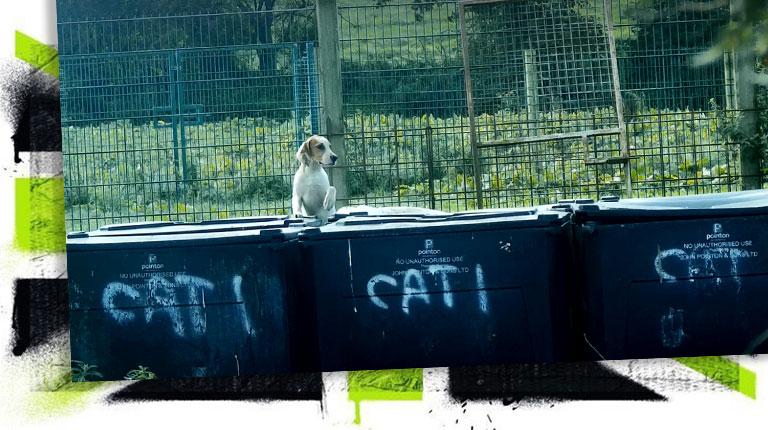 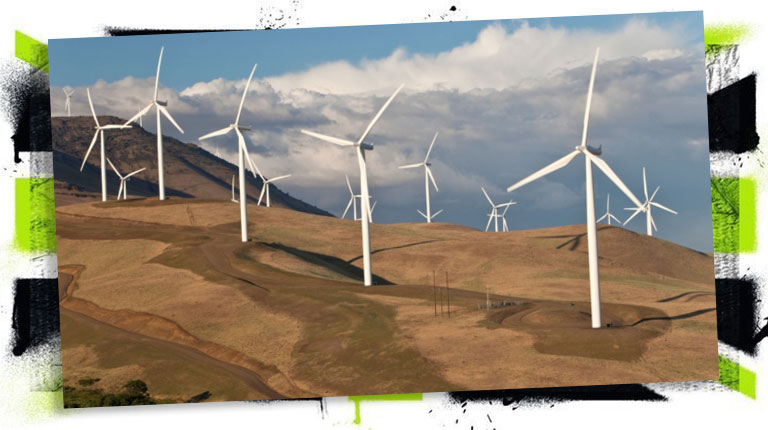